We are pleased to announce the release of WeOS 4.27.0 which comes with enhanced features to increase network security.

Allowing unused ports on a switch or router to be active and accessible presents a major security risk, as unauthorized users can breach the network via these ports. In most cases unused ports are turned off but configuring this is a time-consuming and complicated task. In large networks with many switches, it is not uncommon for some ports to simply be left open by mistake.

In a previous WeOS release, we introduced a feature that can be used to automatically shut down a port if it has been left unused for a certain period of time. Now that feature has been made even better, simpler and more secure.

In WeOS 4.27.0, we have introduced a simple and intuitive configuration wizard that makes it incredibly easy to configure automatic disabling of unused ports. Ports that have been shut down will remain off even if the switch is restarted. With this hardening function, you will never again have to worry about someone gaining access to your network by just plugging in a cable, WeOS will take care of that for you.

In this version of WeOS we have also made it easier to update the bootloader of the unit. This is a small but crucial piece of software that launches the operating system (WeOS). Often, the bootloader is overlooked when a unit is upgraded, simply because it is not known how this is done, or it is considered not important. However, the bootloader is still software and should be upgraded to help maximise security. From this WeOS version, the bootloader can be upgraded quickly and simply through the web configuration interface.

In WeOS 4.27.0, we further enhance an already strong set of cybersecurity features as well as making it easy to configure your switch to be secure. 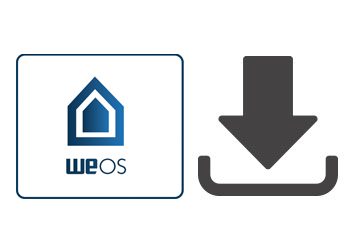 Register for the latest version of WeOS. 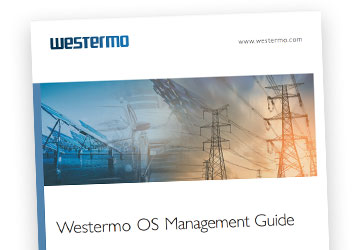 This comprehensive guide covers all WeOS functions and all products

Ask me about WeOS

Thank you for your message, we will be in touch!
Something went wrong on submit, please try again later
Contact Details

If you have a support request, please refer to the support form

Thank you! An email is on its way to your inbox.